Interesting statistical research done by a Dr Zinn from UNISA regarding house robberies in South Africa. 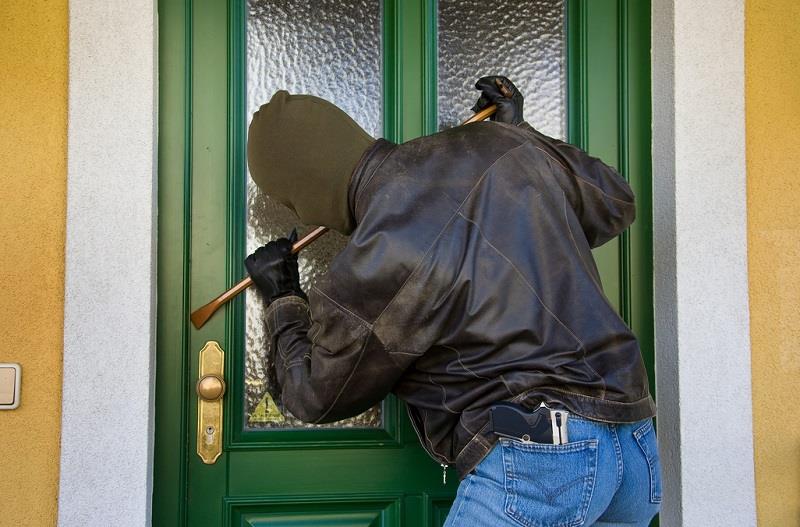 1. Eight out of 10 residential robberies are committed with the help of information from maids, gardeners and former employees.

2. Robbers will monitor your home for as long as 2 weeks.

3. Most attacks occur between 7pm and midnight as people are relaxed, cooking or watching TV, and the security systems and beams are not active. But robberies continue until 04H00 in the morning.

5. On average an armed robbery gang has 4 members.

6. It is a complete myth that only White people are victims of robberies – anyone displaying any form of wealth (double storey homes, expensive jewellery and fancy cars) is a target. 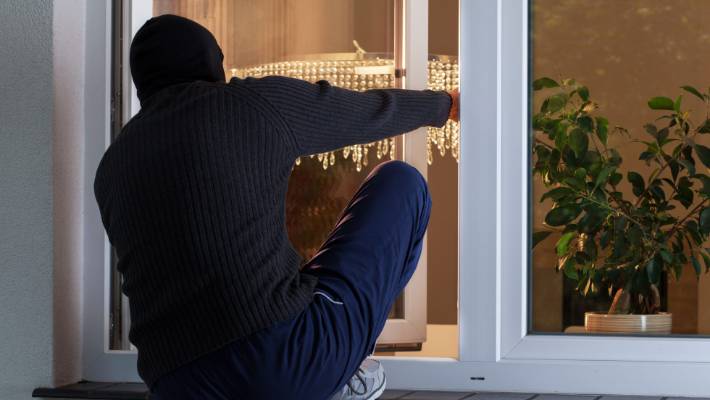 8. An average of 30% of all house robbers have either committed murder, or won’t hesitate to commit murder.

9. Only 17% of house robbers are foreigners.

10. Of all the arrested robbers, 90% had no matric or we unemployed. The 10% who had been employed, gave up their jobs when confirming how much they could “earn” from a robbery.

11. Most victims or targets are affluent persons who openly display their wealth e.g. expensive cars, jewellery and up market homes.

12. The average robber commits 103 robberies over 7 years before being caught.

13. Most attacker’s homes or bases are a 10 to 30 minute drive from the target address.

15. 90% of robbers are known or once seen or be it spotted somewhere. They also have target market where they sell the goods.

16. Most of times as victims we fail to confront or report unknown car or people within our residential areas. We only start unity in combating crime after been victims but before we care for our families only

17. Those who preach criminal rights either has never been crime victims directly or indirectly or they read about it crime stats or they benefit from criminal acts or one family member is a criminal.
Professor/Dr. Rudolph Zinn also advocates playing the cooperative victim and reckons we should not try and defend ourselves.

As per info received from Anti hijacking unit KZN: